Currency Wars: In the next 50 years, will the dollar still be the world reserve currency? During our lifetime, The U.S. has been controlling the currency through SWIFT. However, currency cycles change about every hundred years and we are currently in a currency war. Emerging countries and secondary markets are challenging SWIFT and creating their own systems, and many people are using them.

The truth is, we have the biggest war we’ve ever had right now because we’re fighting over who’s going to control the world’s money supply. And part of the reason we’ve been so successful as a nation is because we controlled it during our lifetime. Back in 1940s, and then between WWI and WWII, let’s just take it back. And before WWI, the world global currency was the British Sterling. Everyone traded debt in services. In two countries, if someone sold this many cars, this one sold somebody computers, and there was a difference they would make the trade. The difference would be in British Sterling. So what was their currency? They would, they wouldn’t trade each other’s currency. What’s the currency we all believe in? The British Sterling is as good as, you know. But after world war II, after world war one happened, you have all this fighting Germany and all the, all of Europe is fighting. And all of the wealth in the world is really in Europe.
You have this huge war going on. The United States didn’t get in the war to the very end of WWI, but what do we do? We shut everything down. We started manufacturing goods. We manufactured the bombs and planes, the boats. We supply the whole European enforcement stuff. And what do they pay u s? Gold. They paid us in gold. We got in a year and a half. At the end we got in, we helped, we helped to defeat it. We got all the kudos and the war ended. We spent very little money on the war compared to everyone else. And we provided most of the goods and services because our factories were not blown up. A couple years later WWII happens. Same thing happens. We don’t get into world war two until late in the game. We produced all this stuff. We get all this gold. At the end of World War Two, we had 70% of the world’s gold supply. 70%.

So at the end of that, they created what’s called a Bretton Woods Agreement where they said, “Hey, listen, we have all the gold. You guys are in shambles. The Sterling is really crushed right now. Let’s let the dollar be the world reserve currency and we’re going to back it with all the gold we have. In fact, France, England, everyone else who has gold, give it to us. We’ll infuse you with dollars to help you rebuild your countries we’ll loan you dollars. You give us a gold.” And we ended up having even more gold than 70%. And they created Fort Knox, which was where we housed the world’s gold. And instead of gold, we gave dollars and we became the reserve currency, which is very good for us. Everyone needed dollars. Everybody started trading dollars as the internet came up and we started doing… in the nineties, created the electronic exchange.

When I went to New York and we were up on top of one of the twin towers, Tower One, I looked over, and there’s this huge black building, no windows in it. What is that building? It’s the building for international exchange. It’s called SWIFT. The United States runs and does all the transfers for every single country in the world. When we say, we’re going to put sanctions on you, we basically say, we’re just going to take you off of SWIFT. You can’t exchange electronic transfers between each other because everything goes through our system in New York. That’s how we can do the monetary… Sanctions. That’s the sanctions that we can put on it to keep you from getting oil for money. This has been a great thing.

So yes we have been, but we’ve printed so much money. Over the last 10 years there was what’s called the BRIC nations, the BRIC nations– banks of Brazil, India, Russia, China, and a bunch of other secondary market. People were saying, “I’m sick of having the world monopoly, the United States, printing money.” We print money out of thin air and Saudi Arabia sends us tankers full of oil. We don’t even, we don’t put in the dollars, we just put it in a [electronic transfer] and “Send us oil. Send us cars. Send us whatever.” After a while, people start to say “That sucks.” And so these other emerging countries are saying, “Let’s get together. Let’s not be dominated by the United States. We’re going to create our own system. So the BRIC nations have created a sub tier system that’s in parallel to SWIFT, and they’re trying to get people to use it, and people are starting to. That’s the change.

It’s not that it’s–you’re absolutely right–part of the growth is because the question is, “In the next 50 years, will we still be?” I don’t know. I don’t know, but this is what we are doing. I’m not trying to predict any of that. But if we are not, if there’s other people, we start doing trade right now. We’re not the one was the principal. They went about 10 years ago from the dollar being the only world reserve currency to a basket of currencies, when they created the European union, they had the world bank and they have the yen, the Dollar, the Sterling, the Euro, and just a year ago the Yuan, which is China’s currency, which is a really big deal because China has never been involved in this. So the cycles we’re not used to are economic cycles. Most of us don’t remember the Bretton Woods Agreement.

We were kids or were not alive, right? We don’t remember when the last currency cycle changed, but they change about every hundred years. It’s about a hundred years since it happened. So currency cycles change. The dollar may not be the world’s reserve currency forever. In fact, I’m confident it will not be. It will not be the world reserve currency. When did it shift? I don’t know, but guess what, what war are we in right now, you guys? We’re in a currency war with China. Who wants to be the new world reserve currency? China. So we watch the world, watch this trade war. We think it’s like, oh, I’ts so dumb. You know, this dumb Trump. The truth is we have the biggest war we’ve ever had right now because we’re fighting over who’s going to control the world’s money supply. And part of the reason we’ve been so successful as a nation is because we controlled it during our lifetime. But trust me, it’s a different thing when you don’t control it. 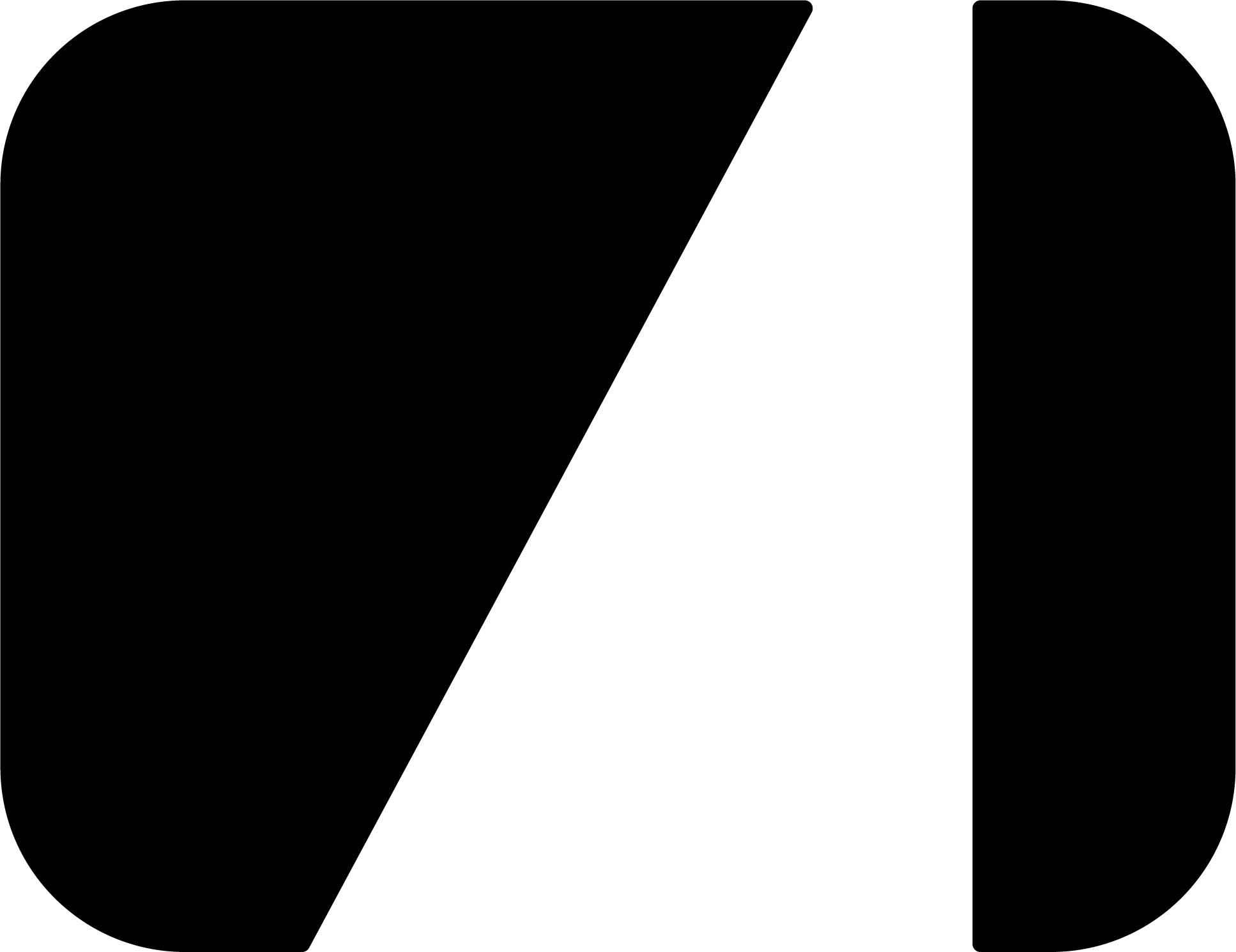